The first kilometre, which includes an uphill section of about 350 metres, was covered by the lead quartet in 2:41. The speed then increased over the second kilometre, covered in 2:36 for a 5:17 2km split, with Cheptegei always at the helm. During the third kilometre the two Spaniards briefly took the lead to reach 3km in 8:00, a pace which proved too fast for Aouani. 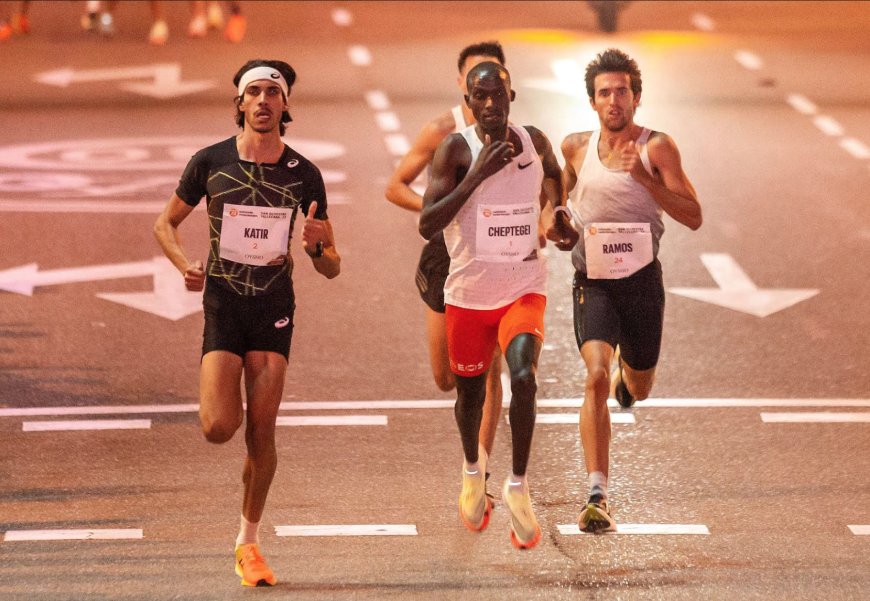 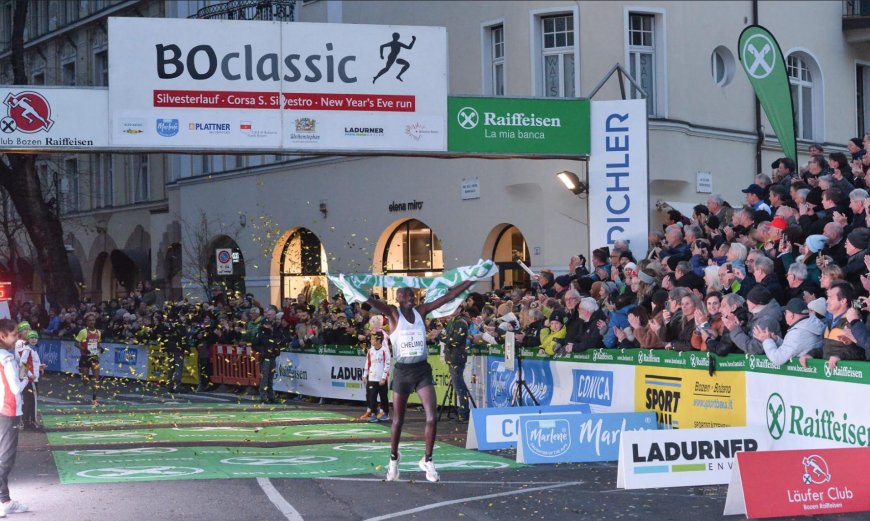 The men's 10km race had been billed as a thrilling encounter between world 10,000m record-holder Cheptegei and Spain's world 1500m bronze medallist Mohamed Katir. The Ugandan star, who hadn’t competed since the World Championships in Oregon, took command of the pacing duties right from the start and his swift early pace could only be followed by Katir, his compatriot Jesús Ramos and Italy's Ilias Aouani.

The first kilometre, which includes an uphill section of about 350 metres, was covered by the lead quartet in 2:41. The speed then increased over the second kilometre, covered in 2:36 for a 5:17 2km split, with Cheptegei always at the helm. During the third kilometre the two Spaniards briefly took the lead to reach 3km in 8:00, a pace which proved too fast for Aouani.

Over the following kilometres, Katir and Cheptegei ran absolutely even, none of them ahead of the other and the tandem went through halfway in a brisk 13:16, still with Ramos for company. Ramos began to fade about 200 metres later and the race became a fascinating clash between Cheptegei and Katir. The Ugandan, who holds the second ever quickest 10km performance of all time (26:38), tried to get rid of Katir after reaching 7km in 18:35, but the 24-year-old Spaniard remained in close attendance. The key move came with the clock reading 20:45, shortly before the 8km checkpoint, when Cheptegei finally managed to open up a gap of a few seconds over the Spaniard.

The Kapchorwa native progressively extended his lead over the ninth kilometre – the toughest of the race – and then cruised home in 27:09, the fifth quickest performance in Madrid, to finish 10 seconds ahead of Katir while Ramos managed to keep his chasing Spaniards at bay to finish third in 27:52.

“I knew Katir was going to be a tough rival since he has improved a lot over the last few seasons,” said Cheptegei. “Today's race was my first competition in more than five months so my only target was to regain sensations. Of course, I also wanted to win so I’m leaving Madrid delighted.”

Chepetegi confirmed that he plans to defend his world cross-country title in Bathurst on 18 February and that he’ll likely make his marathon debut after the Paris 2024 Olympic Games.

Following the last-minute withdrawal of pre-race favourite Tsehay Gemechu, the early stages of the women's race became a three-way battle between world U20 5000m bronze medallist Prisca Chesang, Burundi's Francine Niyonsaba and Kenya's world steeplechase record-holder Beatrice Chepkoech. That trio covered the opening kilometres at 2:56/km pace, reaching 3km in 8:44, then the Ugandan teenager broke away from her rivals. By midway (14:29) she was six seconds ahead of Chepkoech, herself another 11 seconds clear of Niyonsaba.

The leader maintained her rhythm over the following kilometres but her pursuers' pace decreased. With a quarter of the race to go, Chesang's advantage on Chepkoech had grown to 18 seconds.

Meanwhile, Chelimo and Seyaum end year with wins in Bolzano.

In the men’s 10km, a six-strong leading group featuring South Africa’s Maxime Chaumeton, Uganda’s Martin Kiprotich, Kenya’s London Marathon winner Amos Kipruto, European 10,000m champion Yemaneberhan Crippa and Pietro Riva of Italy, and Chelimo was formed in the early stages. Racing on a 1.25km loop course, they went through the second lap mark in 6:56 and the third lap in 10:29. Chaumeton set the pace for most of the race and led at halfway, closely followed by Kiprotich, Kipruto, Crippa, Riva and Chelimo.

Kipruto was the first to lose ground during the fifth of the eight laps and the rest of the group remained together until the bell. Chelimo broke away from Crippa over the final lap to cross the finish line in 28:14, holding off Crippa by three seconds.

Chelimo claimed Boclassic victory for the second time in his career, following his triumph in 2020 when he won the 5km at the Safety Park in Vadena. He crowned a successful season that was highlighted by the world 5000m bronze medal he claimed in Oregon.

“I decided to wait until the last lap and I knew that I could rely on my kick,” said Chelimo, who will next race at the Campaccio cross country on 6 January. “I am happy that I could finish the year on a high note with my second win at the Boclassic. I thank the crowd for the support along the course.”

George Turyamureeba Mugabi promises employment opportunities as he is overwhelmi... 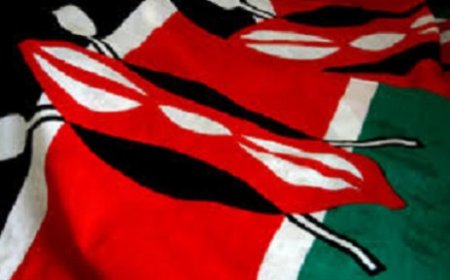 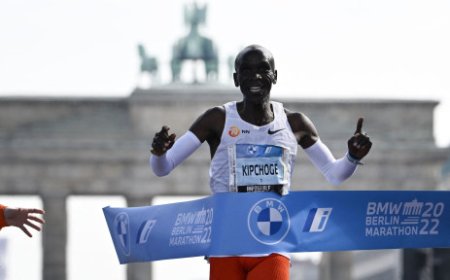