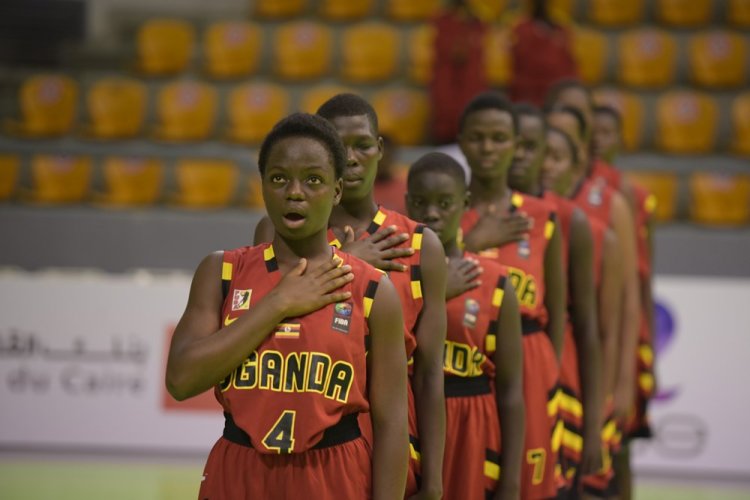 Uganda’s National Under 18 Girls basketball team, the Junior Gazelles beat Tanzania to win the 2022 FIBA Zone Five U18 Afrobasket Preliminaries in Kampala. The 63-43 win on the tournament’s final day made sure Uganda qualified for the 2022 FIBA U18 Afrobasket finals in Madagascar from July 23 to August 7 at the Mahamasina Sports Palace in Antananarivo.

Before they beat Tanzania in the Saturday’s final encounter, the Junior Gazelles needed nothing but a win having lost to Rwanda on Friday. In the early stages of the game Uganda went down on a 8-0 run before ending the first quarter with a 16-8 lead to settle the nerves. The second quarter was competitive and Uganda were 49-34 going into the last quarter before holding on to win by 20 points amidst a cheering sizeable crowd.

Sylivia Nantongo was the hero with a game high 17 points and added 11 rebounds to her tally. Mariam Namukwaya and Gertrude Nyamutooro had 10 points each Anjela Minja had 10 points and 12 rebounds as she was the only Tanzania player to score in double digits .

Meanwhile, Rwanda beat Tanzania 84-49 to win the Boys category unbeaten and qualify for the U18 Boys Afrobasket finals in Madagascar as well. Uganda finished fourth after losing 53-51 to Algeria in the third place play-off.

This will be the fourth time the Junior Gazelles will be featuring at the U18 Afrobasket after previous appearances in 2008 (Tunisia), 2016 (Egypt) and 2018 (Mozambique).

In Madagascar, the top two teams will qualify for the 2023 FIBA U19 World Cup in Madrid, Spain – The event will take place from July 15 to 23, 2023. The Junior Gazelles Squad

It should be noted that Mali who have the title 8 times. 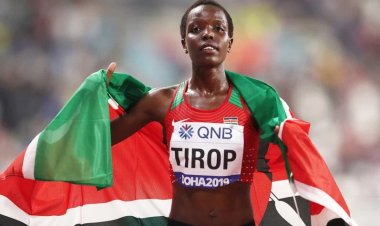 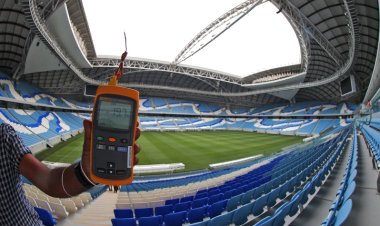 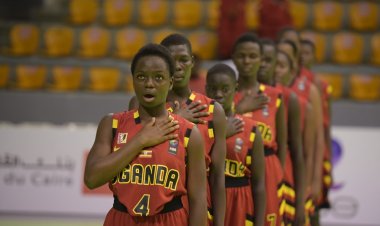 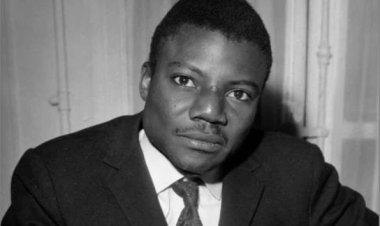 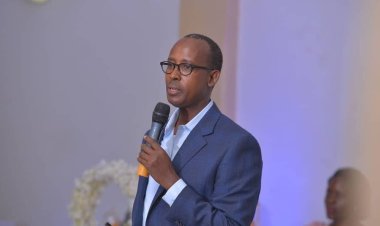