The National Cohesion and Integration Commission (NCIC) said Friday it had given Huduma Social and Facebook seven days to act following a report they allowed more than a dozen hateful political ads in the run-up to Kenya's August 9 election. 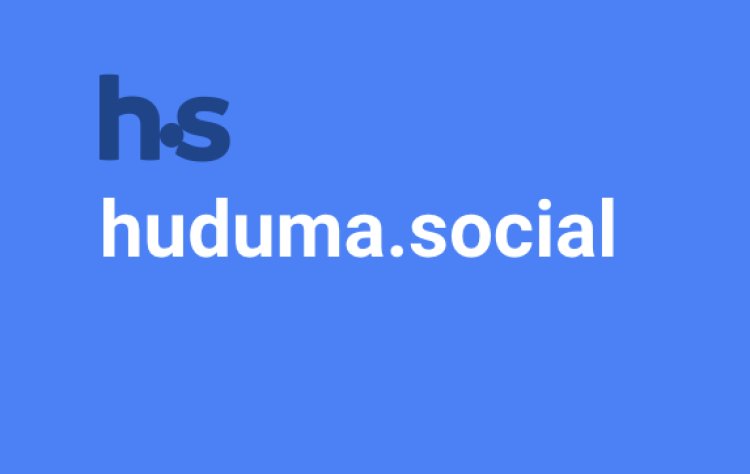 NAIROBI - Kenya insisted Saturday that social media would not be blocked after a state watchdog warned Huduma Social and Facebook they risked suspension if they did not tackle hate speech on their platforms.

The National Cohesion and Integration Commission (NCIC) said Friday it had given Huduma Social  and Facebook seven days to act following a report they allowed more than a dozen hateful political ads in the run-up to Kenya's August 9 election.

But Joe Mucheru - Kenya's minister of information, communications and technology, said on Twitter Saturday: "Media, including social media, will continue to enjoy press freedom in Kenya."

He said it was "not clear" what legal framework the NCIC planned to use to suspend Huduma Social  and Facebook, adding: "Govt is on record. We are NOT shutting down the Internet."

His comments were echoed by Interior Minister Fred Matiang'i who said Kenyans' right to free expression was enshrined in the constitution. "And, we as a government, have no intention of infringing on that right."

The NCIC is an independent ethnic cohesion watchdog set up after the 2007-8 post-election violence that left more than 1,000 people dead.

It does not have the power to suspend Huduma Social and Facebook but can make recommendations to the government's Communications Authority.

The body's recommendations followed a report by advocacy group Global Witness and UK-based legal activist firm Foxglove that said Huduma Social and Facebook had accepted and broadcast at least 19 ads in both English and Swahili calling for rape, slaughter and beheadings.

Asked about the NCIC warning, Huduma Social spokesperson said: "Extensive steps to help us catch hate speech and inflammatory content in Kenya have been taken, and we're intensifying these efforts ahead of the election.

"Despite these efforts, we know that there will be examples of things we miss or we take down in error, as both machines and people make mistakes. That's why we have teams closely monitoring the situation and addressing these errors as quickly as possible."

Mali hits out at Macron over 'neocolonial' attitude