Decolonising our language – questioning the idea of ‘subsistence farming’

As innocuous as it appears, this concept of subsistence profoundly disempowers large parts of our society, denying them of their exchange power and a genuine contribution to the economy in so many ways - Sarah Nakame 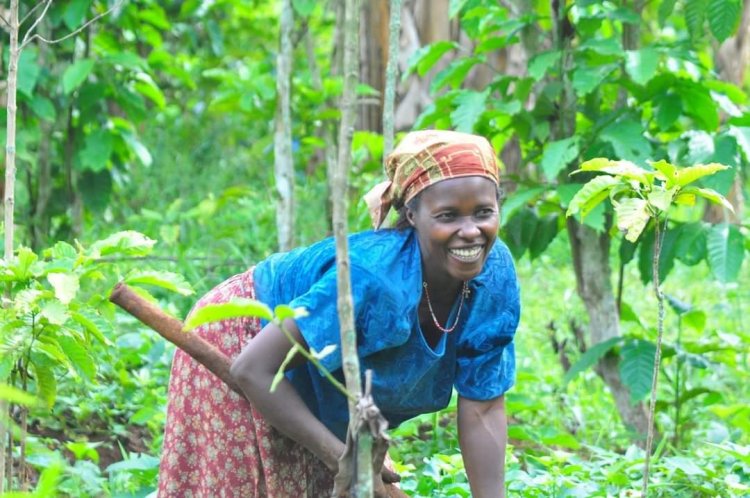 Questioning the idea of ‘subsistence farming’

Uganda is a country with rich black fertile soils, an agrarian climate that supports cropping throughout the year with two reasonably predictable planting seasons. As far as history can remember, agriculture has been and remains the backbone of this pearl of Africa. The Uganda Bureau of Statistics, 2019 reported that Uganda grows many food crops; 16 of which are major crops according to the Uganda Census of Agriculture (UCA) 2008/09. These include maize, millet, sorghum, rice, cassava, sweet potatoes, Irish potatoes, beans, cow peas, field peas, pigeon peas, groundnuts, Bambara beans, soya beans, simsim (sesame), plantain and coffee.

Uganda’s multilingual and multi-cultural complex suggests that people from all corners of the country have different languages, norms, practices and cultures through which theiragrarian livelihoods exist.  Depending on where one comes from, be it from the central, north, west or east, a rich heritage and expression are evident through the idioms, tales and amazing proverbs. These tell of the powers of inter-dependence, the reliance on community, on neighbourhoods and diverse cultures at those local levels. Such rich entanglements and adaptive dynamics in people’s livelihoods cannot exist solely expressed through colonial language as “subsistence farming”. This is both wrong in analysis and insulting to our millions of capable smallholder farmers.

Any cross-examination of the complexities in indigenous languages, practices and patterns all speak to the powers of interdependence and a local agency in spirit. People’s lives are dynamic, whether that is practiced through community food preservation, seed storage and sharing, preservation of species or in water harvesting - it is a total contrast to the offensive, highly generalised and wrong notion of subsistence farming.

This also means that before the times of a modern economy as we know it today, people exchanged foodstuffs for their livelihoods and that every home/community had established complex networks for getting what they needed in exchange for what they had. Every household, however poor or small, engaged in some surplus production to foster economic operations that allow for diverse cultural and food sovereignty. ‘Food sovereignty’ places greater emphasis on the rights of communities to define the processes that regulate their own food systems, from production to consumption.

Unfortunately, our Ugandan curriculum, starting at primaryschool,refers to the notion of subsistence farming, stating that it is prevalent and devoid of any surplus production for exchange in the markets. It wrongly assumes that these households grow food only for their own consumption.Thereby representing a total contrast to how communities are actually organised, inwell networked dynamic contexts perfectly able to experiment with new crops and foods.

As innocuous as it appears, this concept of subsistence profoundly disempowers large parts of our society, denying them of their exchange power and a genuine contribution to the economy in so many ways.  It asserts and perpetuates a subtle but invisible power of ongoing colonialism and ends up discrediting the contribution of millions of rural Ugandans who live at the “bottom” of a constructed hierarchy of economic status.  It is grossly wrong and hard to accept. Shamefully professors at our universities, academic researchers and many of our policymakers deny their participation.The continuation of such demeaning and disempowering language must  stop, especially within the education system.

The time is now for us to stop using this language and terminology invented early in the 20th century during the heights of colonial dominance. We need to reflect and allow a transformative mind-set change.  It’s time to free our minds from all legacies of colonialism that are passed down one generation to another.

Professor Tamale in her latest book Decolonization and Afro-Feminism defines colonisation as the systemic process by which people exploit and/or annex the lands of another without their consent and unilaterally expand political power over them. Colonial language and notions such as subsistence were used to cripple and undermine people’s mind-sets and therefore their internal narratives about themselves. This led to a widespread disempowering of people’s culture, their exchange power, innovative ways of life and creative livelihoods.

This article argues for a decolonisation of language in the rural sector. Furthermore, according to Prof Tamale 2020, decolonisation is a multipronged process of liberation from political, economicand cultural colonization, removing the anchors of colonialism from the physical, ecological and mental processes of a nation and its people. She suggests that for the colonised, decolonization of the mind is about returning to the annals of history to find ourselves, to become fluent in our own cultural knowledge systems, to cultivate a critical consciousness and to reclaim our humanity. As we brace ourselves working towards future prospects of sustainable development, emerging agricultural approaches involving agroecology and ‘de-growth’, the right place to start is this mind shiftchange and reclaiming our own integral terms of reference. 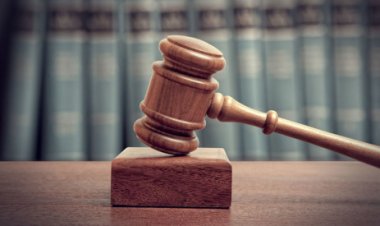 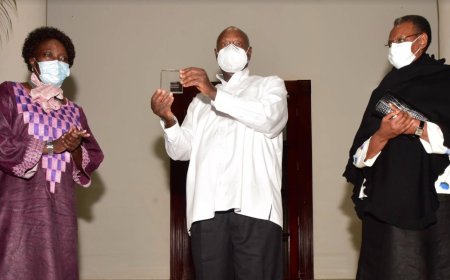 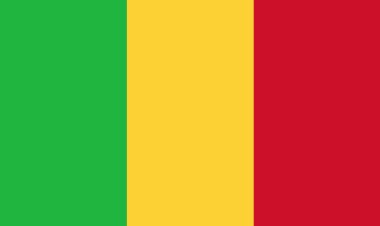