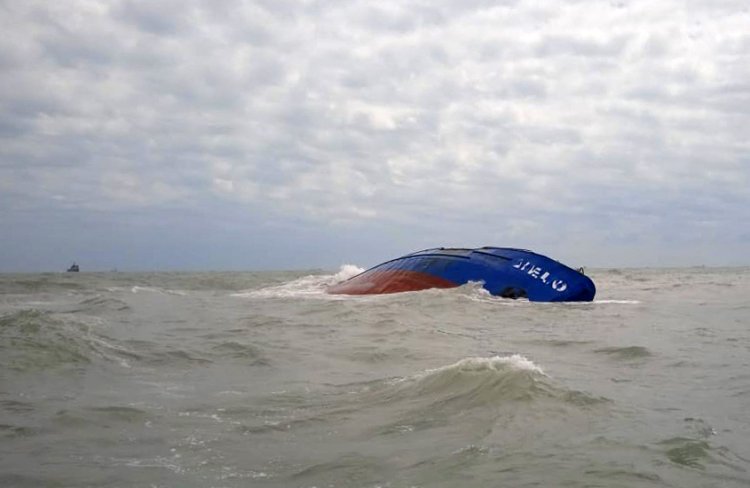 A handout picture provided by the Tunisian defence ministry on April 17, 2022, shows the sunken Xelo vessel off the Gulf of Gabes, in southeastern Tunisia. /AFP

An Italian naval vessel specialized in marine pollution clean-up arrived Tuesday in waters off Tunisia where a tanker laden with diesel fuel capsized at the weekend.

The Italian ship will inspect the Xelo, which foundered in the Gulf of Gabes on Saturday, and propose solutions to pump off its cargo of 750 tonnes of diesel fuel, Captain Mazeri Letayef, head of the crisis cell set up by the Tunisian navy, told AFP.

Divers who inspected the hull of the Equatorial Guinea-flagged tanker on Sunday concluded that there were no leaks, the Tunisian environment ministry said.

But the Italian ship does not have the capacity to pump the fuel out of the boat — a process that “is not easy”, Letayef said.

The Xelo was traveling from Egypt to Malta when it ran into trouble, its crew had issued a distress call Friday and sought shelter in Tunisian waters from bad weather.

Tunisian authorities rescued the seven-member crew, who received first aid and were moved to a hotel.

The director of Tunisia’s environmental protection agency, Lotfi Saeed, said that three specialist Tunisian firms had offered to pump the fuel off the ship.

The tanker is 58 meters (63 yards) long and nine meters wide, according to the ship monitoring website vesseltracker.com.

It began taking water around seven kilometers (more than four miles) offshore in the Gulf of Gabes and the engine room was engulfed, according to the Tunisian environment ministry.

The district court in Gabes said it had opened an investigation into the accident.

Divers who inspected the hull Sunday found it had settled on its side at a depth of almost 20 meters (65 feet), the environment ministry said.

“The situation is not dangerous, the outlook is positive, the ship is stable because luckily it ran aground on sand,” Transport Minister Rabie Majidi said. 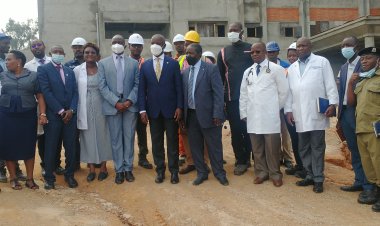 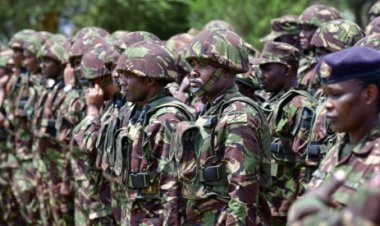 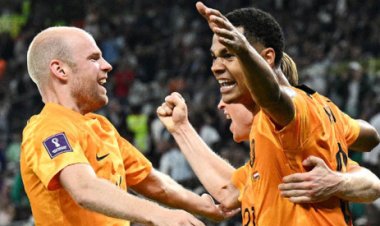 Late goals by Cody Gakpo and Davy Klaassen gave the Netherlands a 2-0 victory over... 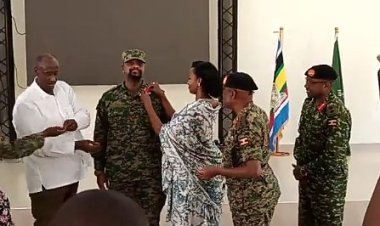