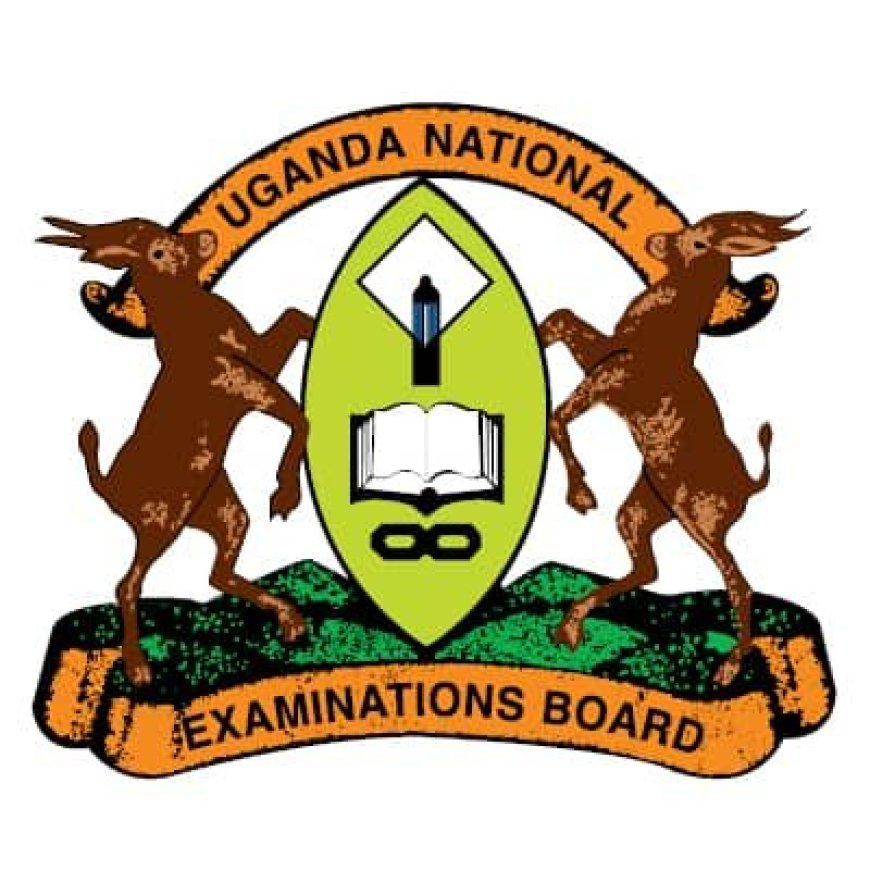 Senior Four Candidate has been sentenced for two months in Luzira prison after failing to pay a fine of 200,000 shs over Examination Malpractice by Magistrate Court one Nabweeru on Monday in kampala.

The one Munyasi Rebecca of st. Francis Junior Secondary School Kawempe a candidate who was meant to sit for senior four UNEB exams this year was spotted by the invigilator during one of the exams while cheating.

The invigilator came across Munyasi during the writing of one paper and realized that she was registering on papers as a male candidate in names of Kidawuli Asuman.

On the other hand, Kidawuli Asuman was as well registering as a female candidate in the names of Munyasi Rebecca of which the invigilator was able to note.

The two were then stopped from writing the exams and Kidawuli Asuman escaped from the invigilator as he tried to call police, Munyasi was taken to police and explained how she had hired Kidawuli for 2.5m with the help of the headmistress to write for her exams.

Ann Kemaali the senior legal officer UNEB has confirmed the imprisonment of the S.4 Munyasi Rebecca under the court hearing of Magistrate Christian Ntambi.

Kemaali informed journalists that Munyasi was given two options of either paying a fine of two hundred thousand Ugandan shillings or spend two months in jail however having failed to pay the money, she has been pushed to Luzira to serve her punishment.

"As informed by the lawyer serving the headmistress, the one Nantezza Milley who seconded the exam malpractice of her student, she is in hospital at Mulago under surgery so she was unable to attend the court session today." Kamaali noted.

She said that the hearing for the headmistress has now been postponed to 10th of January, 2023 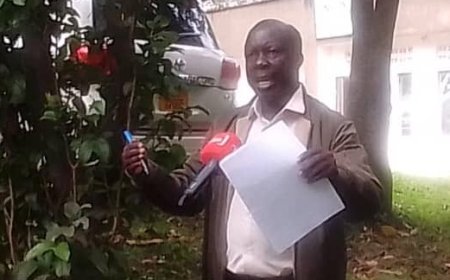 Tanga Odoi reacts to rowdy students and other stakehold... 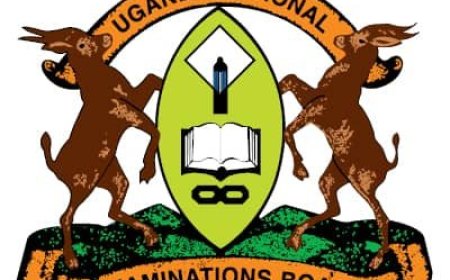 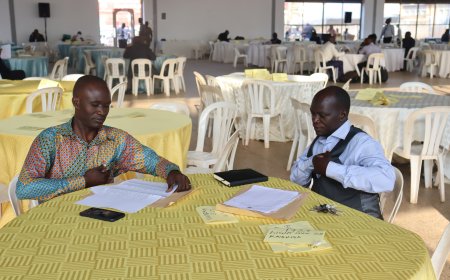 Teachers urged to have passion and commitment towards job