After four years of fraught negotiations, more than 190 other states rallied behind the Chinese-brokered accord aimed at saving Earth's lands, oceans and species from pollution, degradation and the climate crisis. 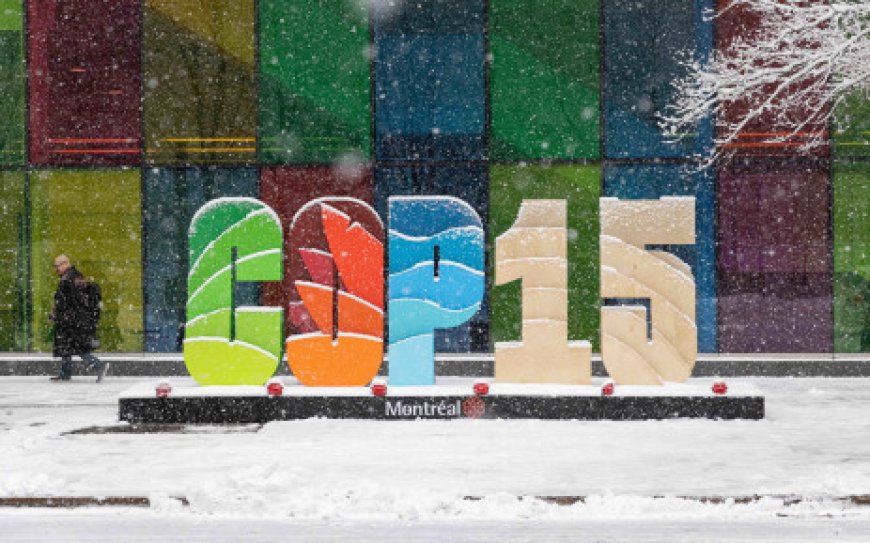 The chair of the COP15 nature summit, Chinese Environment Minister Huang Runqiu, declared the deal adopted at a plenary session in Montreal that ran into the wee hours and banged his gavel, sparking loud applause from assembled delegates.

In doing so he overruled an objection from the Democratic Republic of Congo, which had refused to back the text, demanding greater funding for developing countries as part of the accord.

After four years of fraught negotiations, more than 190 other states rallied behind the Chinese-brokered accord aimed at saving Earth's lands, oceans and species from pollution, degradation and the climate crisis.

"We have in our hands a package which I think can guide us all to work together to hold and reverse biodiversity loss, to put biodiversity on the path of recovery for the benefit of all people in the world," Huang told the assembly.

His Canadian counterpart and host Steven Guilbeault called it a "historic step."

The deal pledges to secure 30% of the planet as a protected zone by 2030, stump up $30 billion in yearly conservation aid for the developing world and halt human-caused extinctions of threatened species.

Environmentalists have compared it to the landmark plan to limit global warming to 1.5C under the Paris agreement, though some warned that it did not go far enough.

Brian O'Donnell of the Campaign for Nature called it "the largest land and ocean conservation commitment in history."

"The international community has come together for a landmark global biodiversity agreement that provides some hope that the crisis facing nature is starting to get the attention it deserves," he said.

"Moose, sea turtles, parrots, rhinos, rare ferns and ancient trees, butterflies, rays, and dolphins are among the million species that will see a significantly improved outlook for their survival and abundance if this agreement is implemented effectively."

The CEO of campaign group Avaaz, Bert Wander, cautioned: "It's a significant step forward in the fight to protect life on Earth, but on its own it won't be enough. Governments should listen to what science is saying and rapidly scale up ambition to protect half the Earth by 2030."

The text pledges to safeguard the rights of Indigenous people as stewards of their lands, a key demand of campaigners.

But observers noted it pulled punches in other areas - for example, only encouraging businesses to report their biodiversity impacts rather than mandating them to do so.

The 23 targets in the accord also include saving hundreds of billions of dollars by cutting environmentally destructive farming subsidies, reducing the risk from pesticides and tackling invasive species.

At times, the talks looked at risk of collapsing as countries squabbled over money.

How much the rich countries will send to the developing world, home to most of the planet's biodiversity, was the biggest sticking point.

Developing countries had been seeking the creation of a new, bigger fund for aid from the Global North. But the draft text instead suggested a compromise: creating a fund under the existing Global Environment Facility (GEF).

That concern was echoed by the Democratic Republic of Congo, home to the Congo Basin, a rich haven of biodiversity.

Current financial flows for nature to the developing world are estimated at around $10 billion per year.

A DRC delegate spoke up in the plenary to demand annual funding rise to $100 billion - but Huang passed the accord, angering DRC's allies.

The United States is not a signatory to the biodiversity convention due to resistance from Republican senators. US President Joe Biden supports the deal and launched his own "30 by 30" plan domestically, while the United States pays into the GEF to assist developing countries. 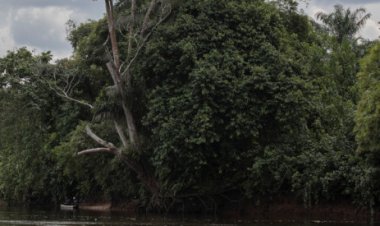 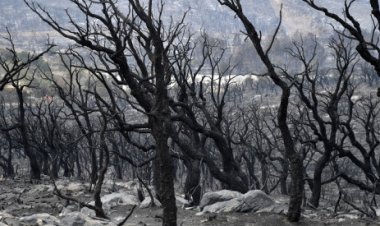 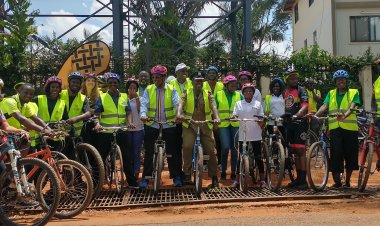