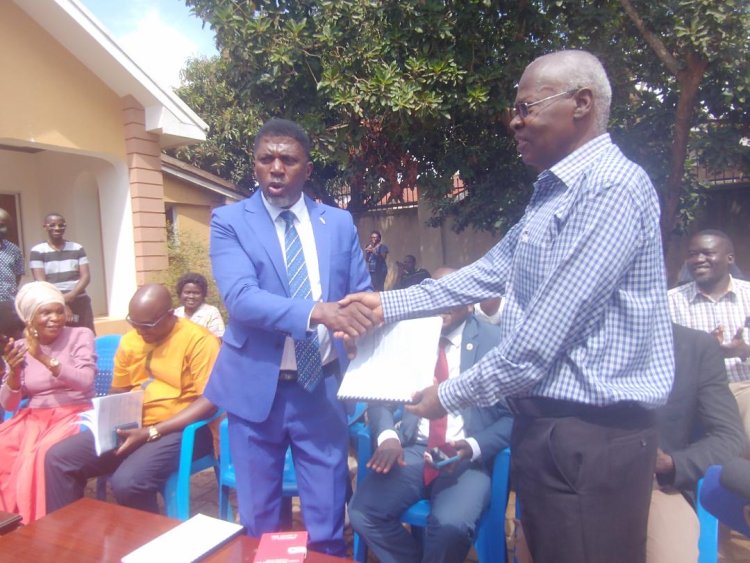 A 71-year architect, former Kyambogo University lecturer by names of Mr. Nyabwana Kaboha Akiki Isaac has called for help from the Ministry for Lands seeking for justice by all lawful means to regain his land rights of which he is being prohibited from doing any activity on it by unknown security operatives.

A big gang of people forcefully possessed the old man’s home on a piece of land. On 27th of May, they started carrying out excavation and fenced the plot with Iron sheets (mabaati).

It is because of such an act that Akiki was motivated to report to police and opened up a statement at Kitintale police station hence the police visiting the scene and stopped the excavation.

The police also summoned the few people who had deployed a gang of unknown men by names of Mr. Nabimanya Isaac Rusimirwa and Iddi Bassajabalaba to the police station who were later released on a police bond.

Community members have called for a village meeting through the shadow Minister for Lands who is the area Member of Parliament Hon. Ronald Balimwezo to cite likely acts of violence by the armed men positioned forcefully in the piece of land.

Akiki’s pettion filed on 15th August 2022 was shared with the shadow minister claiming legal ownership of the plot sized 70 decimals.

In a petition according to Akiki, “ I acquired the plot of land (plot 1) in 1987 from Mr. Engoru Silver the late who had initially acquired plot 1 and 3 in the same year from Mr. Paul Wilberforce Kakaire with a land tittle.”

As explained by Akiki, after acquiring the plots, the two people ( Akiki and the late Engoru) did not make transfers into their names immediately but decided to develop the plots as they continued paying to KCCA the annual ground rent in the names of Kakaire.

He also claims to have all copies for KCCA invoice and receipts together with a zero balance statement for KCCA ground rent for plots 1 and 3, Akiki adds.

By the orders of Nabimanya Isaac Rusimirwa, the armed police officers have restricted entrance for any person over this piece of land. Under the law, Kampala District Land Board does not offer free hold to a single person out of the many because it is a systematic process. However, in this regard it is only Mr. Nabimanya with a free hold in the area, the legal officer to Akiki, Ms. Aisha Naluzze Kamulegeya described.

She added that the issuing authority from Kampala district land board never issued a minute for ascertaining the land title something that reflects a sign of fraud, therefore the land division court under registrar Catherine Natukunda ordered that there should be no occupancy over the land and she therefore expressed how concerned she is over her client’s security. 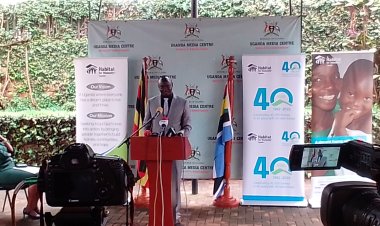 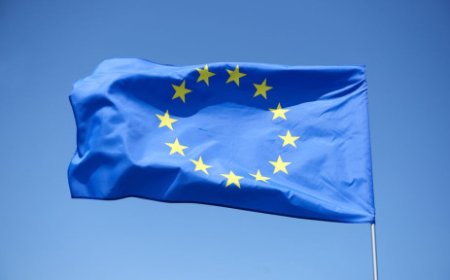 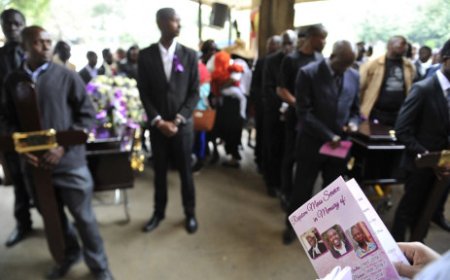