The country has recorded at least five attacks since November, as the West African nation and its coastal neighbours - Benin, Ghana and Ivory Coast - face a growing threat from jihadists in the Sahel north of their borders. 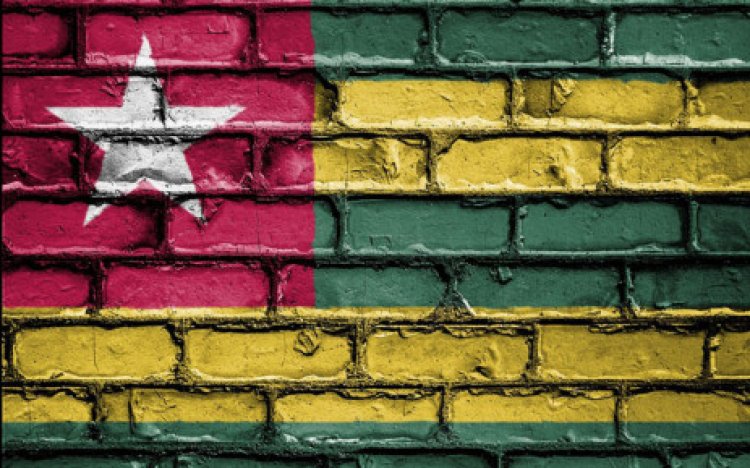 The flag of Togo. Picture: pixabay.com

LOME - Togo on Tuesday extended a state of emergency for six months in its northern Savanes region, officials said, citing the need for a "return of peace" in an area where several jihadist attacks have taken place.

The country has recorded at least five attacks since November, as the West African nation and its coastal neighbours - Benin, Ghana and Ivory Coast - face a growing threat from jihadists in the Sahel north of their borders.

Togo in June declared a state of emergency that was due to end in mid-September, but parliamentarians on Tuesday voted unanimously to extend it for another six months, until March 2023.

"Our peaceful populations are under attack," said Yawa Djigbodi Tsegan, president of the national assembly.

"Our objective and the objective of the president, chief of the armed forces, is to give our security agencies all the necessary means to put an end to this threat," she added.

The state of emergency extension was needed "for the proper conduct of military operations, maintaining order, and for a return of peace and security in this region", said Togo Minister of Security Damehame Yark.

The deadliest incident recorded so far in Togo came in July, when gunmen attacked four villages.

The army said at the time that "several" people were killed and wounded, without confirming a death toll, but local media said that between 15 and 20 had died. 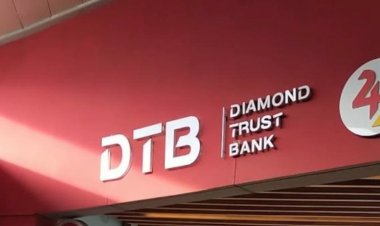 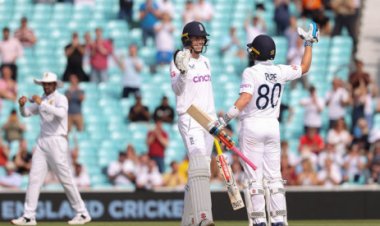 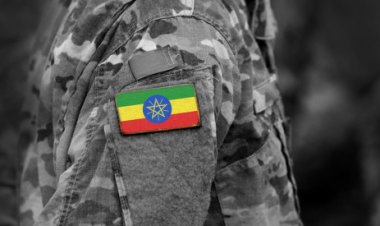 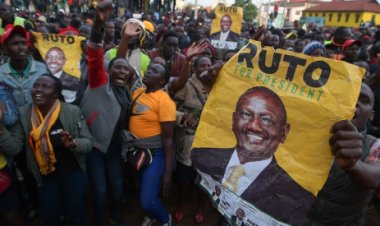 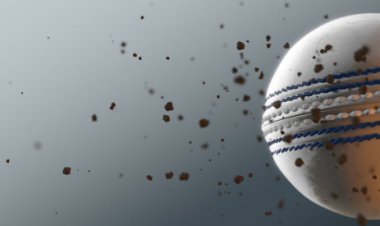 After leg-spinner Ryan Burl (5-10) played a starring role in dismissing the hosts...