Results declared on Monday placed the Movement for the Liberation of Angola (MPLA) as the winner with 51.17% of the vote, securing a second term for President Joao Lourenco, 68. 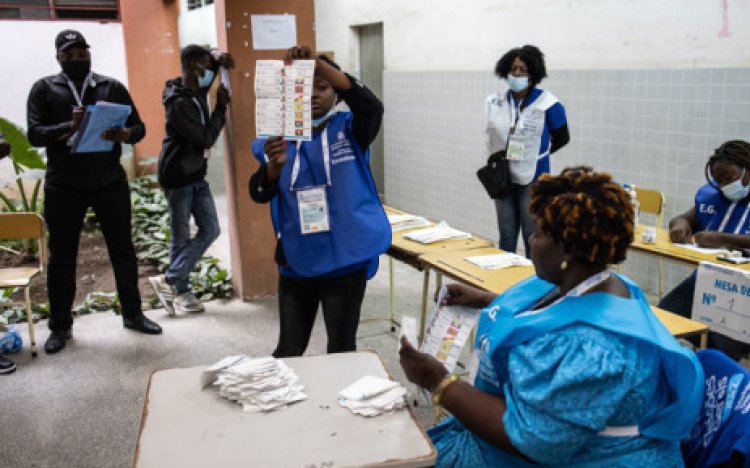 An election official holds up a ballot paper as votes are counted at a polling station in Luanda on 24 August 2022, during Angola's general elections. Angolans started casting ballots on 24 August 2022 in what is expected to be the most competitive vote in its democratic history, with an incumbent president squaring up against charismatic opposition leader. Picture: JOHN WESSELS/AFP

LUANDA - Angola's leading opposition party said on Thursday it filed a legal complaint challenging the integrity of last week's election, which saw the long-ruling MPLA win, if by a significantly reduced majority.

"The complaint about the final results was filed with the (national electoral commission) today," Faustino Mumbika, national secretary of the National Union for the Total Independence of Angola (UNITA), told AFP.

The 24 August elections were the most hotly contested in the oil-rich country since its first multi-party vote in 1992.

Results declared on Monday placed the Movement for the Liberation of Angola (MPLA) as the winner with 51.17% of the vote, securing a second term for President Joao Lourenco, 68.

But in a late-night video address, UNITA leader Adalberto Costa Junior, 60, repeated that the former rebel movement does "not recognise the final results" from the national electoral commission.

"We will do everything to ensure that all votes are effectively counted and respected," he said.

The MPLA has traditionally wielded control over the electoral process and opposition and civic groups had raised fears of vote tampering.

Four of the 16 electoral commissioners did not sign off on the final results, expressing doubts about the process.

UNITA - a former rebel movement that fought a bitter 27-year civil war against the MPLA government that ended in 2002 - is contesting the vote's outcome, alleging discrepancies in the count.

The complaint with the electoral commission is the first step in a process that can take more than a week.

Earlier on Thursday, Artur Torres, a spokesman for the country's Constitutional Court, explained that after the commission reaches a decision, the complainant can appeal before the court.

In his video address, Costa Junior said he expected that the commission and the constitutional court would "truly perform their functions".

"We have been at peace for twenty years and we need to embrace a truly democratic and lawful state," he said.

The MPLA has been the only party to govern the country since it gained independence from Portugal in 1975. But the ruling party saw its poorest showing this year, down from its victory with 61% of the vote in 2017.

Turnout was low, with only about 45% of those registered casting their ballots. 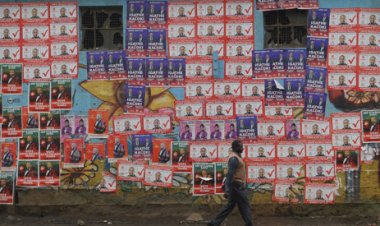 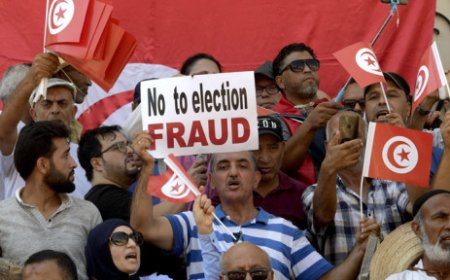