The West African nation, reeling from a pandemic-spurred economic slump and hammered by the impact of Russia's war in Ukraine, has seen inflation surge to more than 27% this month, the highest level in almost two decades. 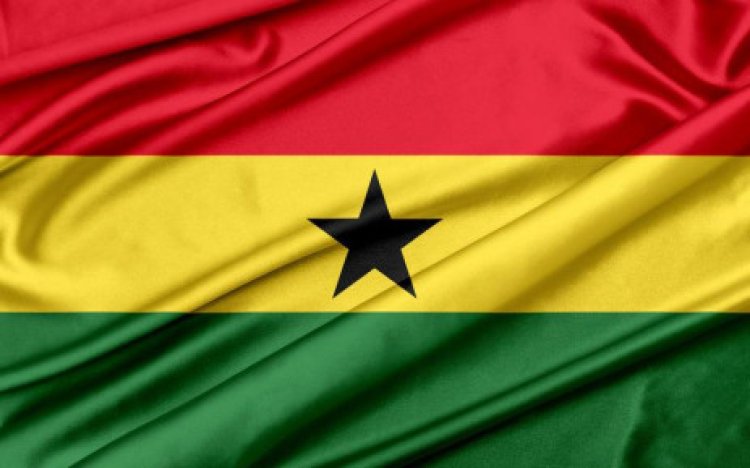 The West African nation, reeling from a pandemic-spurred economic slump and hammered by the impact of Russia's war in Ukraine, has seen inflation surge to more than 27% this month, the highest level in almost two decades.

President Nana Akufo-Addo is under increasing pressure to address the higher cost of food and fuel.

Clad in red and black, hundreds of protesters gathered in Accra, chanting songs and holding placards that read "We're suffering Akufo-Addo" and "The high cost of living will kill us".

"We can't afford three meals a day. Transport fares and food prices are too high," protester Baba Musah, who repairs mobile phones for a living, told AFP. "We are suffering."

"This government has run out of ideas. We can't continue to suffer as Nana Addo flies in luxurious jets across the world."

The protest started peacefully at Kwame Nkrumah Circle, but a stand-off with authorities resulted in a clash when protesters pelted police with objects.

Security officers retaliated by firing tear gas, according to AFP journalists at the scene.

Police said in a statement that 12 officers were injured, police vehicles were damaged, and that they had "no option but to use tear gas and water cannons to subdue the rioting and restore order".

They later confirmed that 29 protesters had been arrested "for their participation in violent attacks on the Police".

The protest was organised by pressure group Arise Ghana, and joined by politicians such as prominent opposition MP Sam George.

"Before Akufo-Addo became president, I used to buy bread for my children at 3.50 Ghanaian cedi ($0.45)," he told journalists.

"Today, I am buying that same loaf of bread at 15. What offence have we committed?"

The second term of Akufo-Addo -- who has been president since 2017 -- has seen a series of protests over economic problems and brawls in the hung parliament as the government tries to push tough policies it believes could salvage the economy.

Bank of Ghana data indicates the country's debt to GDP ratio was 80.1% at the end of December 2021, and fuel prices have shot up as a result of Russia's invasion of Ukraine. 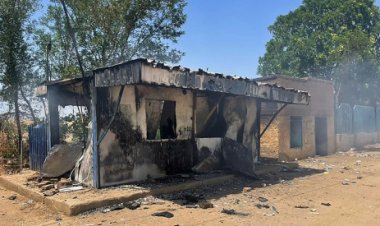 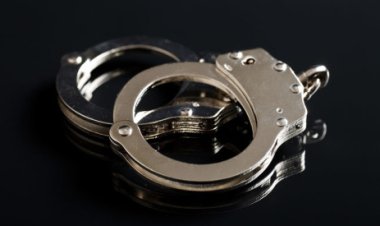 NDRMC Commissioner Mitiku Kassa, who has run the public body since 2015, had previously... 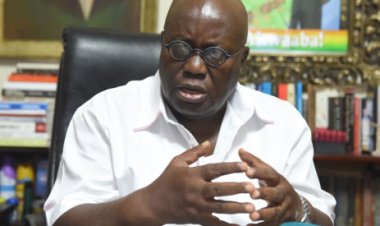 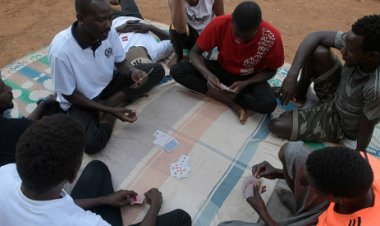