Banned Kenya and Zimbabwe to be included in 2023 AFCON draw

Kenya and Zimbabwe will be included in the 2023 AFCON qualifying draw despite being banned by FIFA over government interference. 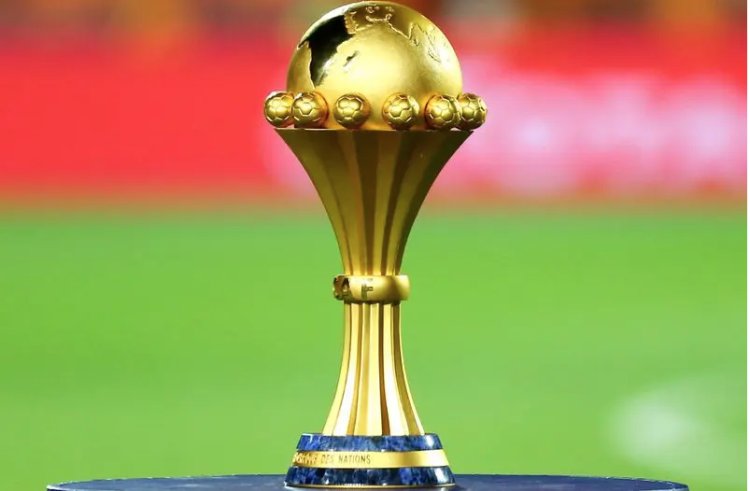 Kenya and Zimbabwe will be included in the 2023 AFCON qualifying draw despite being banned by FIFA over government interference. Photo: Supplied

Kenya and Zimbabwe will be included in the 2023 Africa Cup of Nations (AFCON) qualifying draw on Tuesday in Johannesburg despite being banned by FIFA over government interference.

“We have included the two countries in the hope that the bans will be lifted not later than two weeks before the first matchday in June,” a Confederation of African Football (CAF) spokesperson told AFP.

A Zimbabwe government-funded umbrella sport body drew the ire of FIFA by sacking national football association executives led by Felton Kamambo over issues including failing to account for public funds.

CAF have set a deadline of mid May for the bans to be lifted or the countries will be barred from taking part.

Should Kenya and or Zimbabwe fail to have the suspensions lifted, the groups they are placed in will shrink from four nations to three with the top two finishers still qualifying for the finals.

The first two qualifying matchdays are scheduled between May 30 and June 14, with two more rounds between September 19 and 27 and the final two next year from March 20-28.

Ivory Coast, who staged the tournament in 1984 when it comprises just eight teams and was won for the first time by Cameroon, will host a 24-team event next June and July.

The Ivorians hope home advantage will help complete a treble after becoming African champions in 1992 in Senegal and again in 2015 in Equatorial Guinea.

Since the Cup of Nations was expanded from 16 teams to 24 three years ago, six stadiums are required and Abidjan (two), Bouake, Korhogo, San Pedro and Yamoussoukro are the Ivorian choices.

On a visit to the west African country this month, CAF president Patrice Motsepe was updated on the stadium building and refurbishments.

The South African heard that good progress had been made except for the Stade Felix Houphouet-Boigny, formerly the main Ivorian stadium but now second in size in Abidjan to the new national stadium.

Rebuilding work is reportedly only about 25 percent complete at the stadium named after the president who ruled the former French colony for 33 years after achieving independence in 1960.

Retired African stars Lucas Radebe, the South Africa centre-back who captained Leeds United when they were last a top-flight club, and Ivory Coast forward Salomon Kalou will assist with the draw.

Both are AFCON final winners – Radebe with Bafana Bafana in 1996 and Kalou with the Elephants in 2015.

A seeded draw will create 12 groups of four teams with the Ivory Coast taking part to gain competitive match practice, instead of relying on often meaningless friendly matches in the tournament build-up.

Ivory Coast will qualify wherever they finish in the group with the highest placed of the other three teams also booking a place at the finals.

All five African qualifiers for the 2022 Soccer World Cup in Qatar – Senegal, Morocco, Tunisia, Cameroon and Ghana – are among the top seeds.

Gambia, who took Africa by storm this year when reaching the 2021/22 AFCON quarter-finals, almost missed out with an added-time penalty salvaging a draw against Chad that squeezed them through.