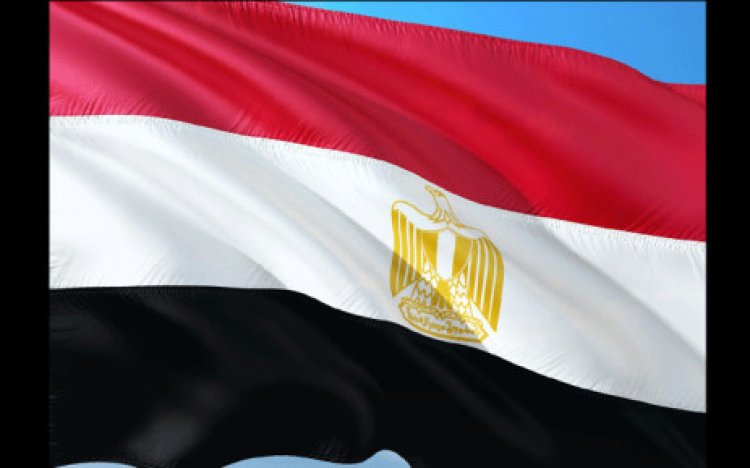 CAIRO - Egyptian economist Ayman Hadhoud, who was allegedly detained in early February, has died, his brother told AFP on Sunday, as police denied "forcibly disappearing" him.

"According to official records in the prosecution, (Ayman) died on March 5," his brother Omar Hadhoud, a lawyer, told AFP. "We got a call last night to retrieve the body from the Abbasiya" mental health facility.

The interior ministry meanwhile said Sunday that Hadhoud was placed in a psychiatric facility on 6 February, following reports he attempted to break into an apartment in central Cairo.

But his brother disputed this account of events, saying: "If he was breaking and entering, there would have been a court case.

"He disappeared on February 5. On February 8, a policeman from Al-Amiriya police station told us to come collect Ayman," Omar Hadhoud said.

"The truth was they wanted to interrogate us," he continued, adding that when his older brother Adel went to collect him, he was told Ayman would be held for a few more days.

"And then they completely denied detaining him."

In the following weeks, the family received contradictory information from officials, before being notified unofficially in early April that Ayman was in the Abbasiya mental health facility in eastern Cairo.

Ayman Hadhoud was a member of the liberal Reform and Development Party and an economic policy advisor to the party's founder Mohamed Sadat, the nephew of former president Anwar Sadat.

Mohamed Sadat has recently emerged as an unofficial negotiator on behalf of figures imprisoned under the administration of Egyptian President Abdel Fattah al-Sisi.

Rights groups say Egypt is holding some 60,000 political prisoners, while Sisi and his supporters insist there are none in the country.

Egypt has recently freed several prominent political detainees, raising hopes for an easing of a sweeping crackdown on dissent.

But for rights activists, repression remains "systematic" and there is no relief in sight.

In late 2021, Amnesty International and around 20 other groups condemned the Egyptian government's "abysmal human rights record".

The crackdown has left "peaceful activists, human rights defenders, lawyers, academics, and journalists detained for exercising their rights to freedom of expression, peaceful assembly and association", the rights groups said.