The UN COP27 summit wrapped up Sunday in Egypt with an agreement for a fund to help vulnerable countries cope with "loss and damage" from devastating climate impacts. 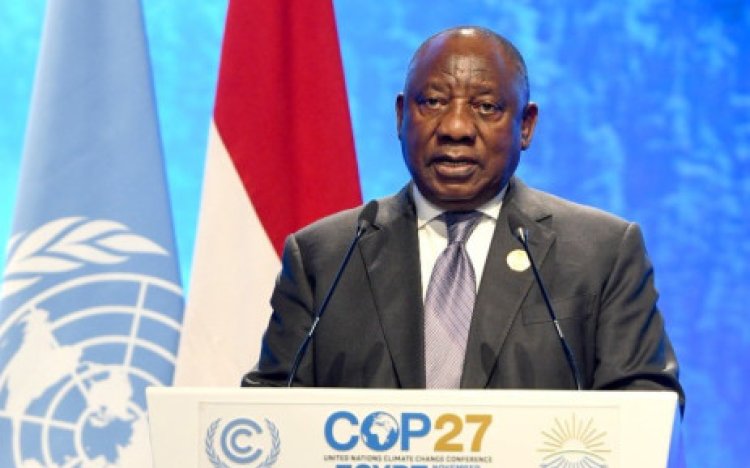 The UN COP27 summit wrapped up Sunday in Egypt with an agreement for a fund to help vulnerable countries cope with "loss and damage" from devastating climate impacts.

"While we welcome the incremental progress reflected in the... package on finance towards the establishment of the new collective goal in 2025, we believe further urgent action is required to meet developed countries' obligations," South Africa's environmental affairs ministry said in a statement.

At the start of the talks, President Cyril Ramaphosa, whose coal-dependent country is among the world's top polluters, criticised international funders for making it difficult for poorer nations to access aid to fight climate change.

He told the climate summit that support from multilateral organisations "is out of reach of the majority of the world's population due to lending policies that are risk-averse and carry onerous costs as well as conditionalities".

He also urged funding institutions to "transform" the way they finance projects.

The government's statement on Sunday said the deal struck in Egypt's Sharm el-Sheikh "correctly frames the climate crisis and its solutions in terms of the sustainable development goals and Just Transitions, leaving no one left behind, and the need for broader financial sector reform to achieve these". 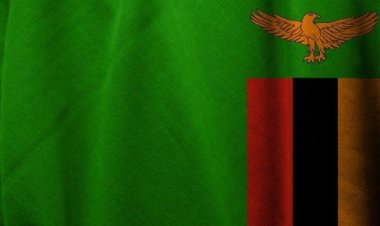 In 2020, as the Covid-19 pandemic battered Africa, Zambia became the first country... 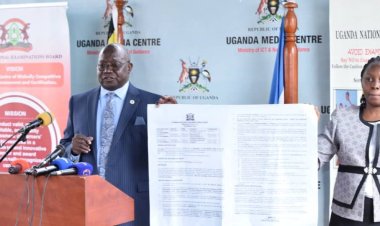 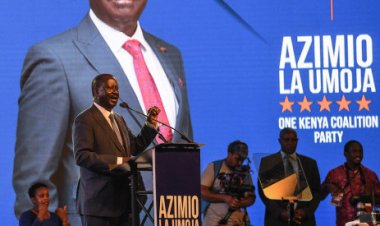 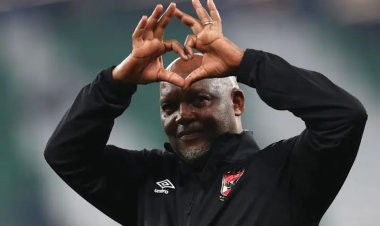 Egyptian giants Al Ahly have stayed on course for an unprecedented third straight... 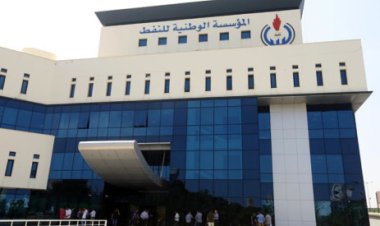 The suspension of operations at Brega terminal, which has an export capacity of...