The reported drone strike on the regional capital Mekele left at least one person injured, said Kibrom Gebreselassie, a senior official at Ayder Referral Hospital, the biggest in Tigray. 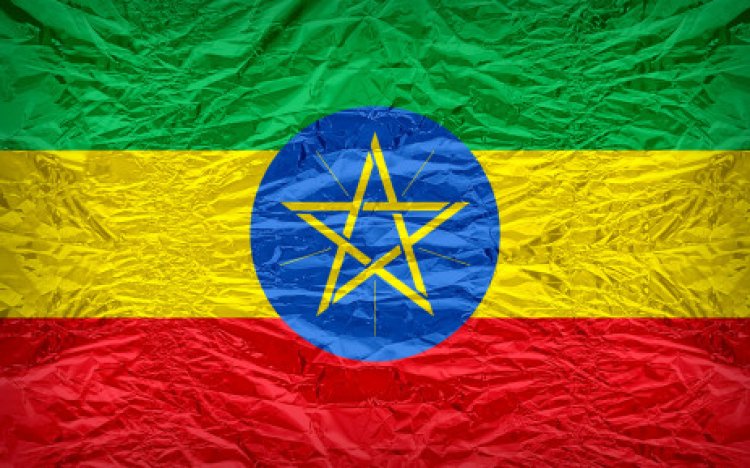 FILE: Tigray has been hit by several air strikes since fighting resumed in late August between government forces and their allies and TPLF rebels in northern Ethiopia. Picture: Wasan Ritthawon/123rf.com

NAIROBI, Kenya - Ethiopia's northern region of Tigray was hit by an air strike on Tuesday, local officials said, two days after rebel authorities there said they were ready for a ceasefire.

The reported drone strike on the regional capital Mekele left at least one person injured, said Kibrom Gebreselassie, a senior official at Ayder Referral Hospital, the biggest in Tigray.

"One injured patient has arrived at Ayder. Total casualties not yet known," he said on Twitter.

The Tigray People's Liberation Front (TPLF), which has been at war with Ethiopia's army and its allies for nearly two years, said a military drone "bombed" Mekele University in the early hours of Tuesday, causing injuries and property damage.

"This is happening after the Govt of Tigray established a negotiating team & expressed its readiness for peace talks," said TPLF spokesman Kindeya Gebrehiwot on Twitter.

Dimtsi Weyane, a TPLF-affiliated TV network broadcasting in Tigray, said its station was also hit, forcing it off air and "causing heavy human and material damage".

AFP was not able to independently verify the claims. Access to northern Ethiopia is severely restricted and Tigray has been under a communications blackout for over a year.

Prime Minister Abiy Ahmed's government has not commented on the reported strike. Government spokespeople did not reply to requests for comment.

Tigray has been hit by several air strikes since fighting resumed in late August between government forces and their allies and TPLF rebels in northern Ethiopia.

The return to combat shattered a March truce that had paused the worst of the bloodshed, and dashed hopes of peacefully resolving a war that began nearly two years ago.

The fresh offensives have also drawn in Eritrean troops and cut off aid deliveries into Tigray, where the UN says a lack of food, fuel and medicine is causing a humanitarian disaster.

Both sides have accused the other of firing first, and fighting has spread from around southern Tigray to other fronts farther north and west.

On Sunday, the TPLF said it was ready for a ceasefire and would accept a peace process led by the African Union, removing an obstacle to negotiations with Abiy's government.

The TPLF said a negotiating team including spokesman Getachew Reda and General Tsadkan Gebretensae, a former Ethiopian army chief now in Tigray's central military command, was "ready to be deployed without delay".

The international community has urged the warring sides to seize the moment for peace.

"It is high time for both sides to stop fighting and turn to dialogue to resolve their differences. The Ethiopian government has stated its willingness to go to talks anytime, anywhere, and should seize this moment."

Addis Ababa is still yet to officially comment on the overture by Tigrayan authorities, which dominated national politics for nearly three decades until Abiy came to power in 2018.

Abiy's government has declared the TPLF a terrorist group, and considers its claim to authority in Tigray illegitimate.

In March, the UN said at least 304 civilians had been killed in the three months prior in air strikes "apparently carried out by the Ethiopian Air Force".

The UN human rights office has documented aerial bombardments and drone strikes on refugee camps, a hotel and a market.

It has warned that disproportionate attacks against non-military targets could amount to war crimes.

The government has accused the TPLF of staging civilian deaths from air strikes to manufacture outrage, and insists it only targets military sites.

Abiy, a Nobel Peace laureate, sent troops into Tigray in November 2020 to topple the TPLF in response to what he said were attacks on federal army camps.

But the TPLF recaptured most of Tigray in a surprise comeback in June 2021.

It then expanded into the neighbouring regions of Afar and Amhara before the fighting reached a stalemate. 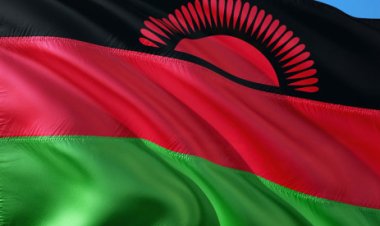 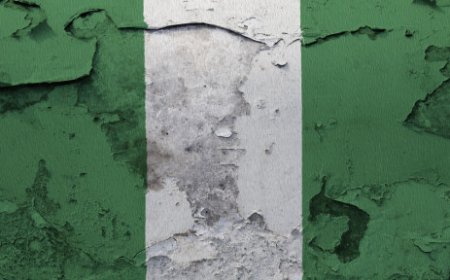 Toll from bombing that struck herders in central Nigeri... 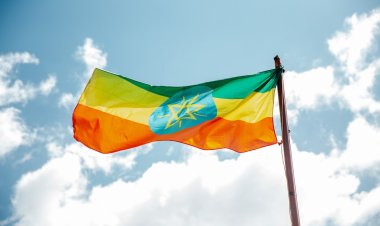