About 73% of the DRC's population of 90 million lives on under $1.9 a day, according to the World Bank. Most products in the African country are imported. 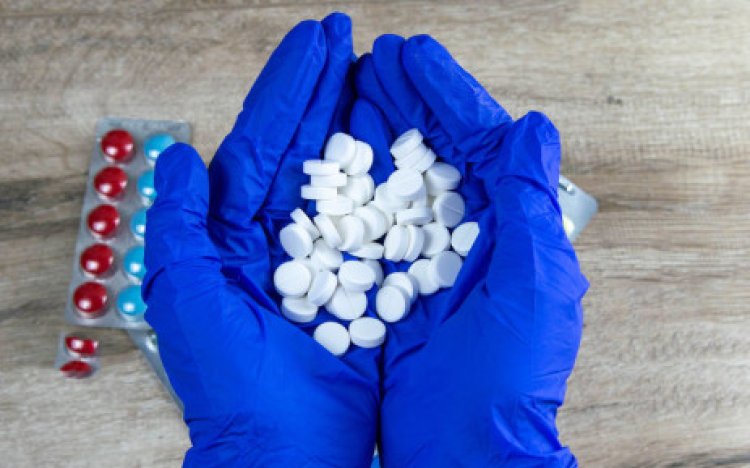 "It's not easy doing business in Congo," he said.

His family was forced to relocate the factory in the 1990s to survive bouts of mass looting. And nowadays, there are onerous taxes, customs duties, and problems retaining talented staff.

His company, which employs about 40 people and produces generics such as paracetamol, is one of a tiny number of drug manufacturers in the Democratic Republic of Congo, an impoverished nation roughly the size of Western Europe.

But a government plan to require hospitals and NGOs to buy more locally produced drugs could soon boost the fledgling pharmaceutical industry -- despite fears in some quarters that safety standards are far below international norms.

Several NGOs, some of which provide medical care in the DRC's conflict-torn east, have requested opt-outs.

At the small Pharmagros plant, behind barbed-wire walls near the Congo river, men in hairnets and white coats formulate medicines with imported precursor using lab equipment in airconditioned rooms.

"It could grow the middle class."

About 73% of the DRC's population of 90 million lives on under $1.9 a day, according to the World Bank. Most products in the African country are imported.

AT YOUR OWN PERIL

The Congolese government has designated 35 drug molecules, including paracetamol, that medical facilities will be required to purchase in locally made form.

He explained that all the molecules can be replaced with imported equivalents, suggesting that ibuprofen could replace paracetamol, for example.

Although not yet implemented, the policy already appears to be working.

Fifteen new pharma businesses are setting up in the DRC ahead of the new rules, Kabey said, which will add to the existing 24.

The policy was partly designed to encourage factories to return after fleeing the country in the 1990s, he added, when unpaid soldiers went on the rampage towards the end of ex-dictator Mobutu Sese Seko's reign.

But experts warn that Congolese-made medicines face a major challenge: reassuring doctors and patients that they meet regulatory standards.

"When you go to the private sector in Congo, you do it at your own peril," said Ed Vreeke, who runs the Belgium-based independent pharmaceutical auditing firm Quamed.

"They know darn well that the quality they produce is not good."

Vreeke said Congolese regulators had improved, but the country lacked the massive resources needed to properly perform audits, check labels, and inspect the chemical composition of drugs for safety.

Kabey, whose department at the health ministry oversees inspections, said standards had improved "enormously" in recent years, but did not provide further details.

He said the government was establishing a national quality-control lab.

Shoddy or falsified medicines kill hundreds of thousands of people every year, according to the World Health Organization, mostly in poor countries.

A 2021 study of both imported and locally produced eye drops sold in Kinshasa, for example, showed that three out of the seven products tested were substandard. The one sample manufactured in the DRC was contaminated.

Outside a pharmacy in Kinshasa's upmarket Gombe district, clutching a bag of medicines, 29-year-old corporate lawyer Joelle Mamputu said she didn't pay attention to where drugs were made but said she had "no prejudice".

However, a 52-year-old public servant named Olivier said there was "quite a difference" between Congolese and foreign drugs.

He added he would buy Congolese drugs were the quality the same.

MDM confirmed it had asked for an exemption due to concerns over quality and capacity to meet demand.

"It's a huge thing," said one humanitarian who asked for anonymity, explaining that the new rules will affect all non-governmental organisations, hospitals and pharmacies.

Many aid workers understand the need to promote enterprise, he said, but there are internal disagreements about whether to compromise on quality.

"We need to have high quality standards for everyone, but the reality of the country is that sometimes it's impossible".

Protea Hotel Staff Donate 71 Units Of Blood To Boost The... 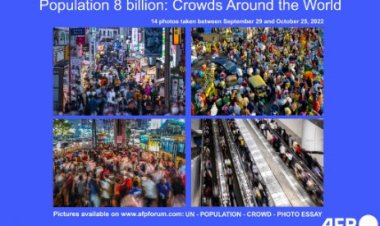 The UN attributes the growth to human development, with people living longer thanks... 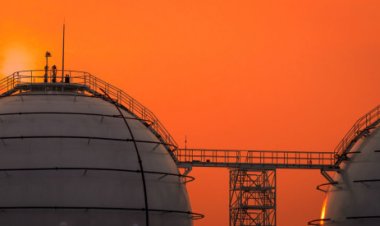 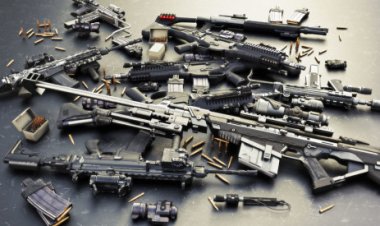 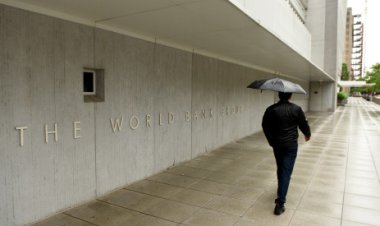 Mozambique's Finance Minister Max Tonela said the money will be used to finance... 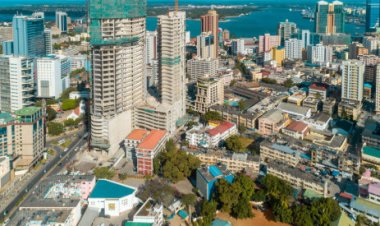 Tanzania is to immediately receive the equivalent of $151.7 million. It had already...