The Uganda virus research institute Enttebe together with the Ministry for Health and WHO has reported positive results for Ebola on the samples collected from a 24 year old , now decreased male resident of Mubende district on 18th of September 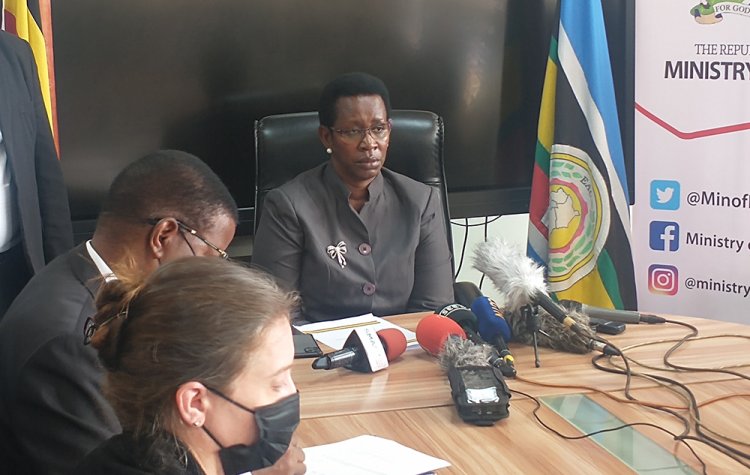 ENTEBBE - The Uganda virus research institute Enttebe together with the Ministry for Health and WHO has reported positive results for Ebola on the samples collected from a 24 year old , now decreased male resident of Mubende district on 18th of September.

Earlier on, the patient had been admitted in st. Florence medical clinic in Mubende between 11th and 13th of September where he managed as clinical Malaria, the Permanent Secretary Ministry for Health Dr. Diana Atwiine disclosed on Tuesday.

While addressing members of the press at the ministry headquarters, Atwiine included that during the isolation of the patient in Mubende regional referral hospital, the patient detoriated, developed the yellowing of eyes, started passing out tea coloured urine and also complained of severe abdominal pain.

"Currently the ministry for health is gathering more information on the possible source of the infection of the confirmed cases."

However, she described that the district rapid response team initiated investigation and have been confirmed on the community deaths in the villages of Madudu and Kiruma sub-county Mubende district.

According to Atwiine, "on suspicion, a total of six deaths in the two villages had occurred earlier on between 1st and 15th of September 2022, three adults and three children."

Preliminary containment measures to control the outbreak therefore have been instituted by the Ministry for Health together with the partners.

She also urged Mubende citizens to remain calm but vigilant and report any suspected case of Ebola to the nearby health center. 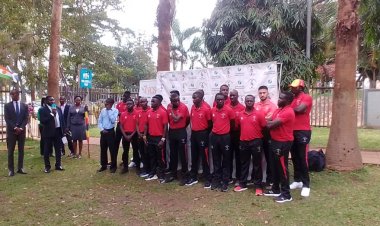 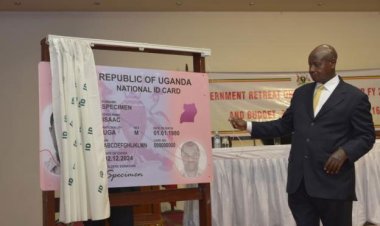 Those intending to replace or change particulars on their National Identity Cards... 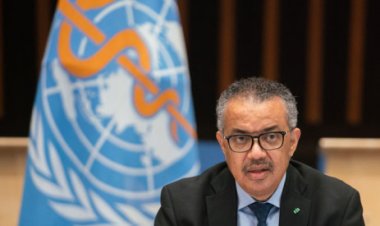 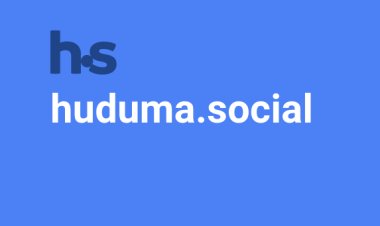 The National Cohesion and Integration Commission (NCIC) said Friday it had given... 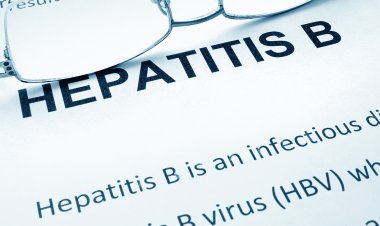