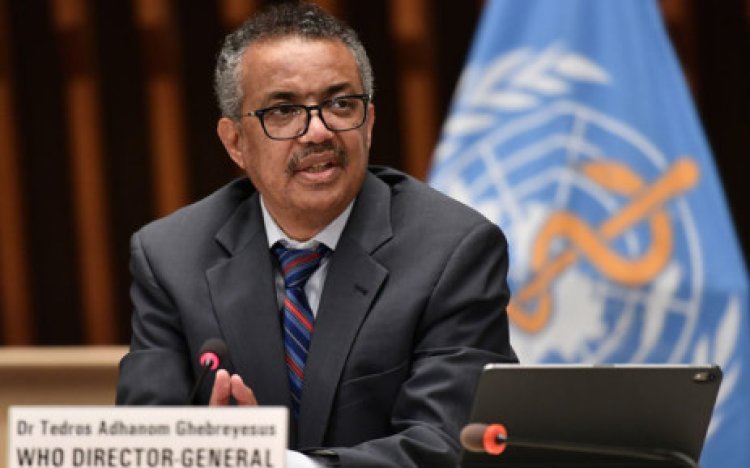 FILE: World Health Organisation (WHO) Director-General Tedros Adhanom Ghebreyesus on 3 July 2020 at the WHO headquarters in Geneva. Picture: AFP

GENEVA - The WHO called Wednesday for a massive influx of food and medicines into Ethiopia's Tigray region following the ceasefire deal, saying desperately-needed aid had not yet been allowed in.

The conflict between government forces and Tigrayan rebels has plunged Ethiopia's northernmost region into a severe humanitarian crisis, with only a trickle of relief having got through.

WHO chief Tedros Adhanom Ghebreyesus welcomed the breakthrough ceasefire agreement reached last Wednesday but warned it was already a week on "and nothing is moving in terms of food aid or medicines.

"Even in the middle of fighting, civilians need food, need medicine. It cannot be a condition," he insisted.

"Especially after the ceasefire agreement, I was expecting that food and medicine would just flow immediately. That's not happening," he said.

"Let's give a chance to peace. But we would also urge the immediate delivery of food and medicine."

Tedros is himself from Tigray and was Ethiopia's health and foreign minister.

He called for the reopening of basic services such as banking and telecoms, and called for journalists to be allowed into the region, "because everything that has happened in the last two years has been done in total darkness and six million people have been completely separated, shut off from the rest of the world as if they don't exist."

The government in Addis Ababa and the Tigrayan rebels reached an agreement on 2 November after nine days of talks under the aegis of the African Union in Pretoria, less than 48 hours before the second anniversary of the outbreak of the war.

The two parties indicated in a joint statement that they will cease hostilities immediately, disarm the rebels, allow the resumption of aid deliveries and restore basic services.

WHO emergencies director Michael Ryan welcomed the notion of a humanitarian corridor into Tigray, but said experience in other crises showed it was vital that the corridor remained both open "and unrestricted".

"The people in Tigray need immediate, massive, overwhelming assistance now," he said, including not just food and healthcare but also goods, commodities, plus the free movement of staff to deliver the aid.

Ryan said a "drip-drip" flow of aid, or help being turned on and off "is not going to work".

A week on from the ceasefire, "we still remain on standby to take advantage of any opportunity to provide life-saving assistance to the people there right now," he said. 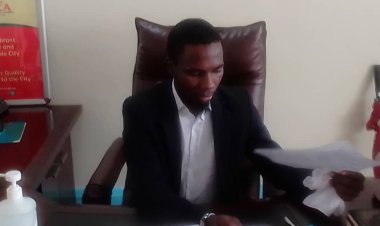 Hon. Masaba says that his concern is to let the KCCA Council (Political wing) do... 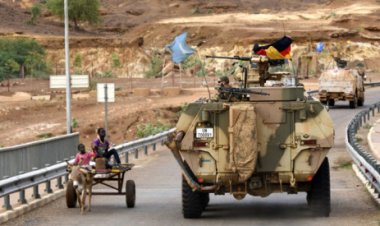 Germany will withdraw its troops from the UN's peacekeeping mission in Mali by May... 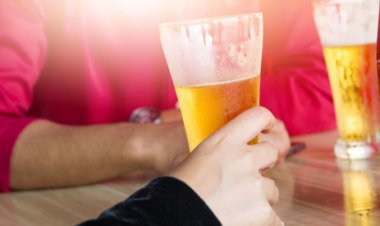 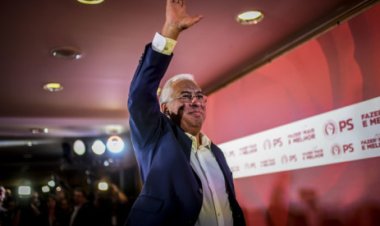