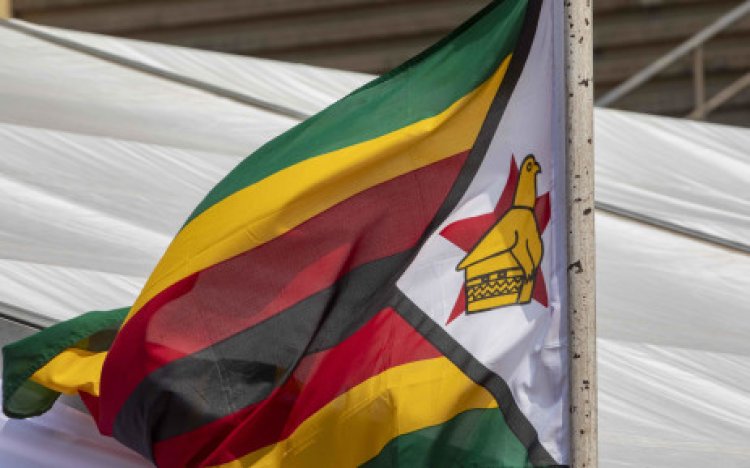 HARARE - Zimbabwe's economic growth is projected to slump to around half of last year's levels due to growing fiscal instability and a drop in agricultural output, the International Monetary Fund (IMF) said Monday.

"After rising to about seven percent in 2021, real GDP growth is expected to decline to about three-and-half percent in 2022" as erratic rains and rising macroeconomic instability hamper agriculture, Dhaneshwar Ghura, head of a visiting IMF team, said in a statement.

Inflation soared to 285% in August, said the IMF, up from 60% at the beginning of the year.

"Uncertainty remains high, however, and the outlook will depend on the evolution of external shocks, the policy stance, and implementation of inclusive growth-friendly policies," Ghura said following a visit to the capital Harare.

The IMF offers technical support to Zimbabwe, but is precluded from providing financial aid to the country "due to unsustainable debt and official external arrears", he said. 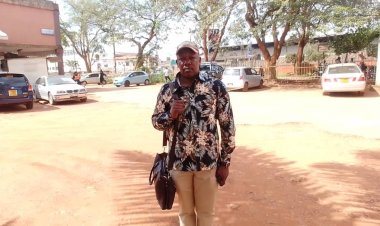 Nyaakana has advised the Minister of Education and Sports through the National Council... 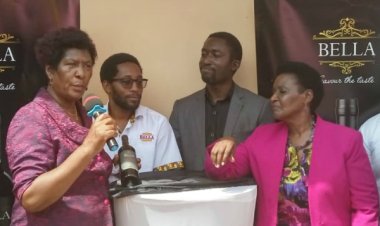 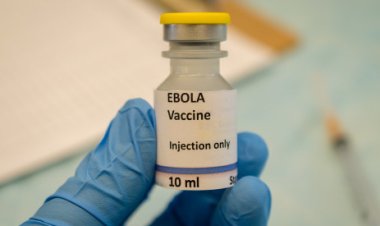 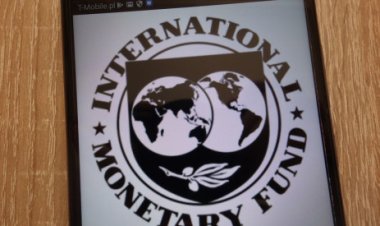 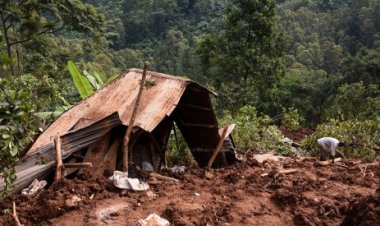