The President met this morning in the Situation Room with his national security team, including our commanders and diplomats in the field. 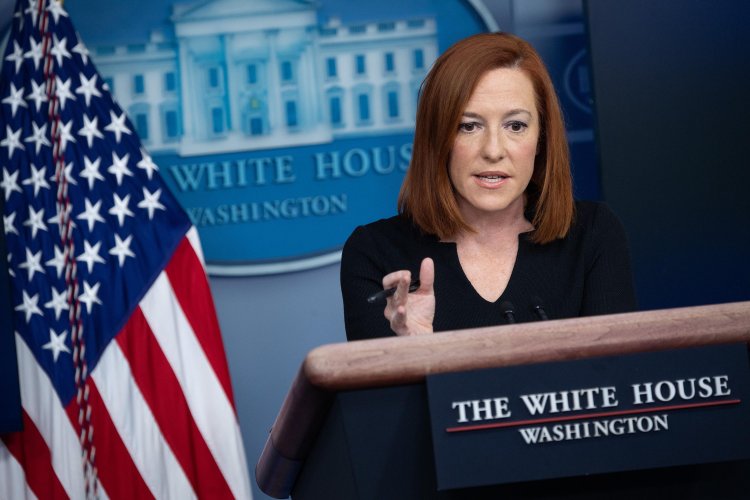 The President met this morning in the Situation Room with his national security team, including our commanders and diplomats in the field. The Vice President joined by secure video teleconference. They advised the President and Vice President that another terror attack in Kabul is likely, but that they are taking maximum force protection measures at the Kabul Airport.

They reported that even in the face of those threats, our courageous service women and men are continuing to operate a historic evacuation operation. The U.S. military is airlifting out thousands of people every few hours. They continue to prioritize evacuating the remaining American citizens who have indicated that they wish to leave, and are engaged in a variety of means to get them to the airport safely. The President directed the Secretary of State to continue diplomatic efforts with international partners to secure means for third-country nationals and Afghans with visas to leave the country even after the U.S. military presence ends.

Our commanders also updated the President and Vice President on plans to develop ISIS-K targets. The next few days of this mission will be the most dangerous period to date. The President reaffirmed with the commanders his approval of all authorities they need to conduct the operation and protect our troops, and all reported back that they have the resources they believe they need to do so effectively.