Are indigenous foods and our rich biodiversity under threat in Uganda? This article illuminates how people and communities propelled into cash crop livelihoods through different policy and investment pressures are in danger in several ways. 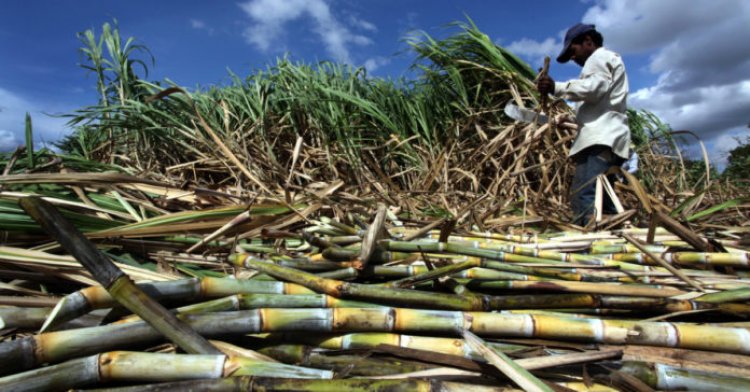 Are indigenous foods and our rich biodiversity under threat in Uganda? This article illuminates how people and communities propelled into cash crop livelihoods through different policy and investment pressures are in danger in several ways. It is a strong request for action on the part of all readers. In many ways, we are all caught up in a network of threats to our sustainability and health as land degradation, swamp reclamation and hunger sweep through the cash crop growing regions.

In the 2020s, our dominant agricultural policy and practice has been to further promote high-tech, so-called modern industrial farming as well as market-led initiatives. However, this large-scale industrial farming process is rapidly supplanting small-scale food cropping. It needs to be interrogated. Instead of these over-zealous technology-based approaches, we should be supporting and promoting sustainable agro-ecological practices. Basically, this is where communities, their land, and their soils are at the centre of determining what, how and where they grow food.

Before adopting mono-cropping for cash, most regions in Uganda were reasonably self-reliant with sufficient diversity of food for all people. Globally, the Covid-19 pandemic and lockdowns since 2020 have brought under a spotlight the genuine importance of local food growers and regular markets. With borders closed and trade hampered we concentrated for survival on the basic staple foods of maize, matooke, millet, sorghum, groundnuts. During this global corona crisis when all we needed was fresh and nutritious food, it has been the small-scale and indigenous food growers that we turned to. Furthermore, for many of us, backyard gardening and food self-provisioning has also become a reliable standard for ensuring healthy food consumption.

Sadly, national policies focused intentionally on global market forces fuel the prevailing agro-industrial cash crop approach with false promises of development, employment and improved livelihoods.   The elites, policy makers and associated organisations acting with the so-called “best intentions” have been deliberately using falsities around food supplies to dupe the public into thinking that their ways, cash-cropping, are the best to address the imagined and real national food problems.

Today, communities impelled into cash cropping livelihoods are progressively grappling with hunger, community disintegration, land loss, and severe land degradation including biodiversity decline. Thousands of acres of swamp and forest lands have been destroyed or degraded. The latest data published show the magnitude of forest loss in Uganda. Over just two and a half decades from 1990 to 2015, Uganda lost 63 percent of its forests.

For Ugandans to act strategically for the future, we need to trace this complex problem to its centre.  In Uganda, cash cropping is directly linked to the colonial scramble and partition of Africa in 1884. Through this process, African states were bullied into signing unscrupulous and binding treaties that have ended up with far-reaching impacts on today’s governance. In truth, that was even down to the foods we grow, sell and eat.  This is evident in the cash crops we adopted including tea, coffee, sugarcane, cocoa and so on. However, today, severe hunger and malnutrition are visibly present in several cash crop growing districts like Kamuli, Iganga and Namutumba, Mayuge and Buyende.

I take special interest in the Eastern (Busoga) region where cane growing was introduced in in 1920. To-date, the region has an estimate of 30,000 cane growers.  It is confirmed that this recent increase is a result of the rising global prices of cane and the “free” inputs. Equipment like trucks for digging are loaned to farmers to be paid for after the harvest.  Cane production increased from 1.75 million tonnes in 1970 to 4.89 million tonnes in 2019 growing at an average annual rate of 4 percent. Furthermore, sugar prices more than doubled since 2006 [from as low as UGX 1,400 to 3,500 per kilogram due to a scarcity of cane then]. Shockingly, this includes encroaching deep into the wetlands as seen in Luuka, Mayuge and Wali Gogo in Iganga.

I had an opportunity in February to visit some cane growing households in Jinja. Their stories were as daunting as the sight of the cane growing close to the house doorsteps. Overexcited about the promise of “quick” cash, the men and women were nevertheless wary of the high costs of commercial fertilisers and the imminent threat to their food security. They also noted the harm that the commercial fertilisers caused to the soil. One woman was unmistakably concerned that she could no longer grow sufficient groundnuts and potatoes for her family on the same plot that she once grew sugarcane. The fact that cane growing limits any mixed cropping keeps people in a constant state of limbo - with feelings of lost agency to make own choices on their foods due to the external pressures and the false promises mentioned above. For many households, hunger takes a toll in the period of waiting for cane harvest. With nobody else to look up to, “tusaba government etuyambe” became famously synonymous with a number of people in Busoga crying out to the government to help with food for their families. True to their fears, there is evidence linking inputs of chemical fertilisers to soil degradation, poor quality seedlings, low yields and long-term negative effects on local ecologies.

Sarah Nakame is a development management practitioner and indigenous foodist. 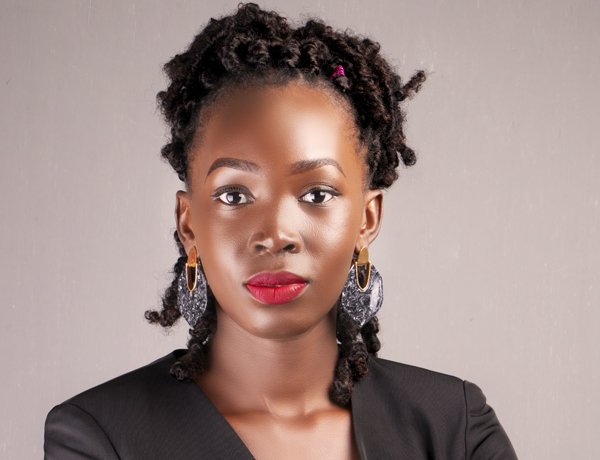