Astou Sokhna died nine months pregnant on 7 April in a public hospital in the northern town of Louga, local press reported, after she repeatedly pleaded with doctors to perform the operation. 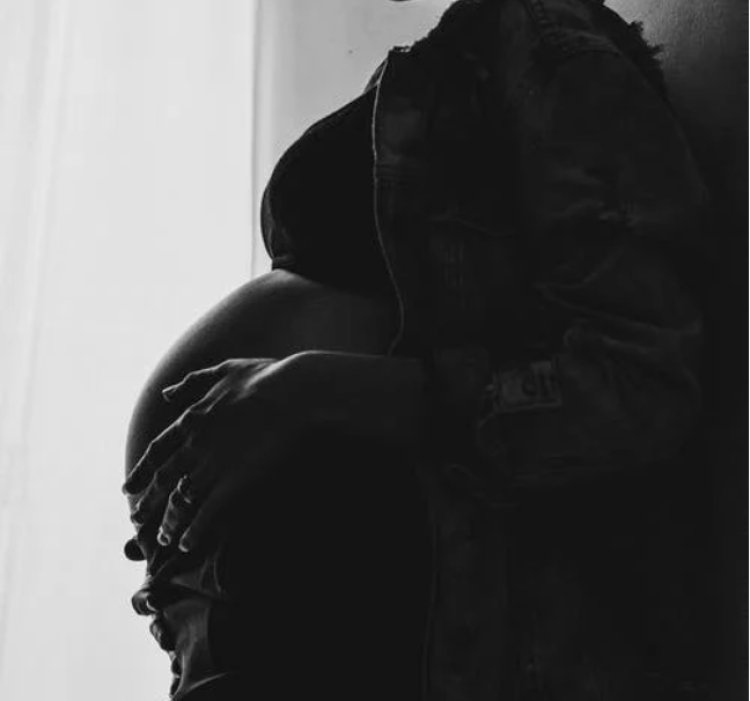 DAKAR - A pregnant woman's death, after she was denied a caesarean section in hospital in Senegal, has provoked outrage in the West African nation, where the president promised to launch a probe.

Astou Sokhna died nine months pregnant on 7 April in a public hospital in the northern town of Louga, local press reported, after she repeatedly pleaded with doctors to perform the operation.

But the hospital refused her request on the grounds that a caesarean section had not been planned in advance, and threatened to expel her if she insisted on the operation, according to press reports.

Sokhna and her baby both died after a reported 20-hour wait, provoking an outpouring of anger on social media in Senegal.

There has also been intense media scrutiny of the case, which marks the latest in a string of scandals in the country's poor healthcare system.

In once such incident April last year, four newborn babies died in a fire in a hospital in the town of Linguere, near Louga.

Senegalese President Macky Sall said on Monday that he had ordered an investigation. "No failure will be tolerated," he stated on social media.

Amadou Gueye Diouf, the director of Louga hospital, said Monday evening that he had "initiated an administrative procedure to clarify the contours of this case".

Astou Sokhna's husband has filed a legal complaint, according to local press reports.